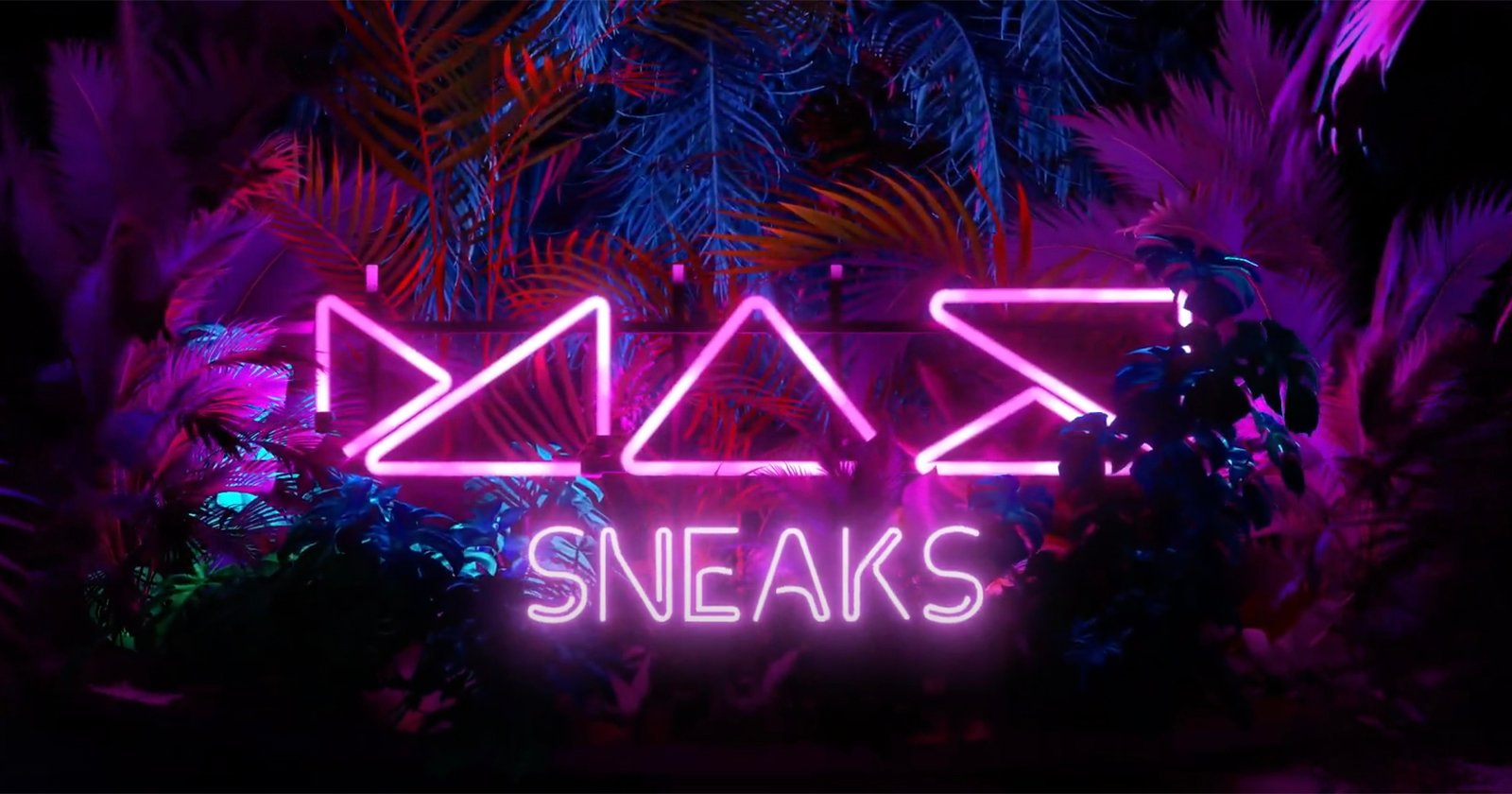 Every year at Adobe MAX, one of the most anticipated showcases is what the company calls “Sneaks.” This is where Adobe shows off bleeding-edge examples of ideas that its engineers are developing.

Years ago, most of the Sneaks shown at MAX were either several years away from release or just product demonstrations that didn’t see the light of day quite like they were demonstrated. However, in recent years Sneaks have tended to show examples of technology that is much closer to being commercially available.

In general, Sneaks cover the gamut of what Adobe software can do, but the examples below are the most relevant technologies to photography.

Adobe introduced what it is calling Sharp Shot by pointing out that smartphones are ubiquitous and impressive, but still flawed. One of the flaws Adobe researchers noticed was an issue tied to camera shake.

“Videos turn out wobbly due to a laundry list of common issues,” Adobe states. “Regardless of the reason, it’s not pretty and existing techniques to fix video quality fail to provide any significant improvement without significant manual effort. Sharp Shot takes advantage of advancements in computer vision and deep learning to transform shaky videos into sharp, steady, action-packed footage.”

In the examples shown, the technology has the ability to bring edge detail back to blurred footage both in photo and video. Adobe already has a feature in Photoshop called DeBlur that analyzes blur direction in a photo and attempts to undo it by reconstructing the motion. It has varying degrees of success, but combining that technology with Sharp Shot might result in a better image should the technology be deployed.

3D modeling has grown in popularity and demand, and Adobe managed to develop a way to make the creation of 3D models faster using a smartphone. The company claims that its technology, Scantastic, “saves the day with an intuitive solution that leverages your smartphone and a photogrammetry pipeline to capture 3D models from the environment with minimal user intervention.”

Adobe showed off several other new technologies including advanced augmented reality, easy object manipulation in 3D, a faster and more collaborative way to produce comic books, and a bunch more. You can view all the sneaks on Adobe’s YouTube Channel.