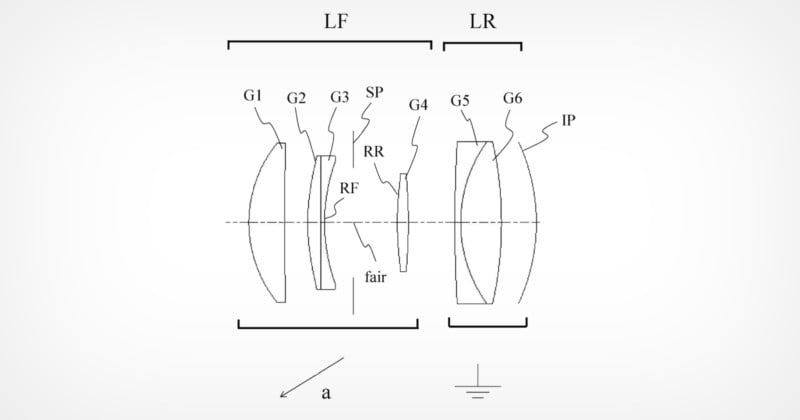 According to a new report, Canon has patented 10 new fast prime lenses that run the gamut of focal lengths from 50mm through 130mm and are specifically designed for cameras using a curved sensor. As such, some of the lenses noted are extremely fast.

According to the report, the patent goes into significant detail, describing each f-number very specifically along with the precise focal length, angle of view, image height, and length of the lens barrel.

Canon is patenting these lenses from the perspective of solving the issue of desiring a compact, high-performance lens but also providing a large aperture. The current sensor and optical design prevent this, but by integrating a curved sensor, Canon can meet both these goals.

As explained in the patent, modern imaging optical systems use lenses with 13 or more sheets of glass to reach an aperture value larger than f/2.0. The problem with this is that while it technically works, the larger and heavier the lens becomes — especially when dealing with telephoto lenses. Additionally, Canon says that this type of lens configuration tends to introduce sagittal coma flare.

Curving the sensor allows a manufacturer to dramatically simplify the design of lenses because the rays of light that enter the lens and then hit the sensor travel the same distance, regardless of the position on the sensor. The flipside of course is that, as Canon News puts it, interchangeable lens design becomes much more difficult as each lens would need a different radius on the curved sensor. As such, it should be expected that prime lenses would be tackled first and even more likely a fixed-lens design. 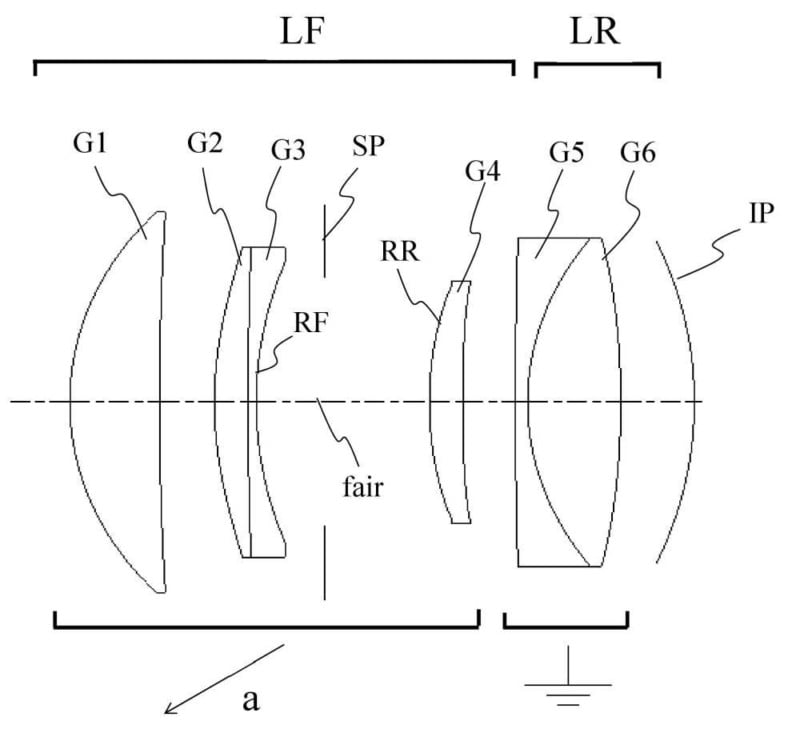 Still, the number of lenses noted and their description can be interpreted to indicate that they would be interchangeable, which would not only be unexpected at this point but also likely very popular with buyers.

Whatever the case, it’s highly likely that we are a long way away from seeing these lenses — and the cameras they are designed for — in a consumer product. What is reassuring, though, is that Canon’s patents at least indicate the company is considering curved sensor cameras and lenses, just as both Nikon and Sony are.

You can view the full Japanese patent here.