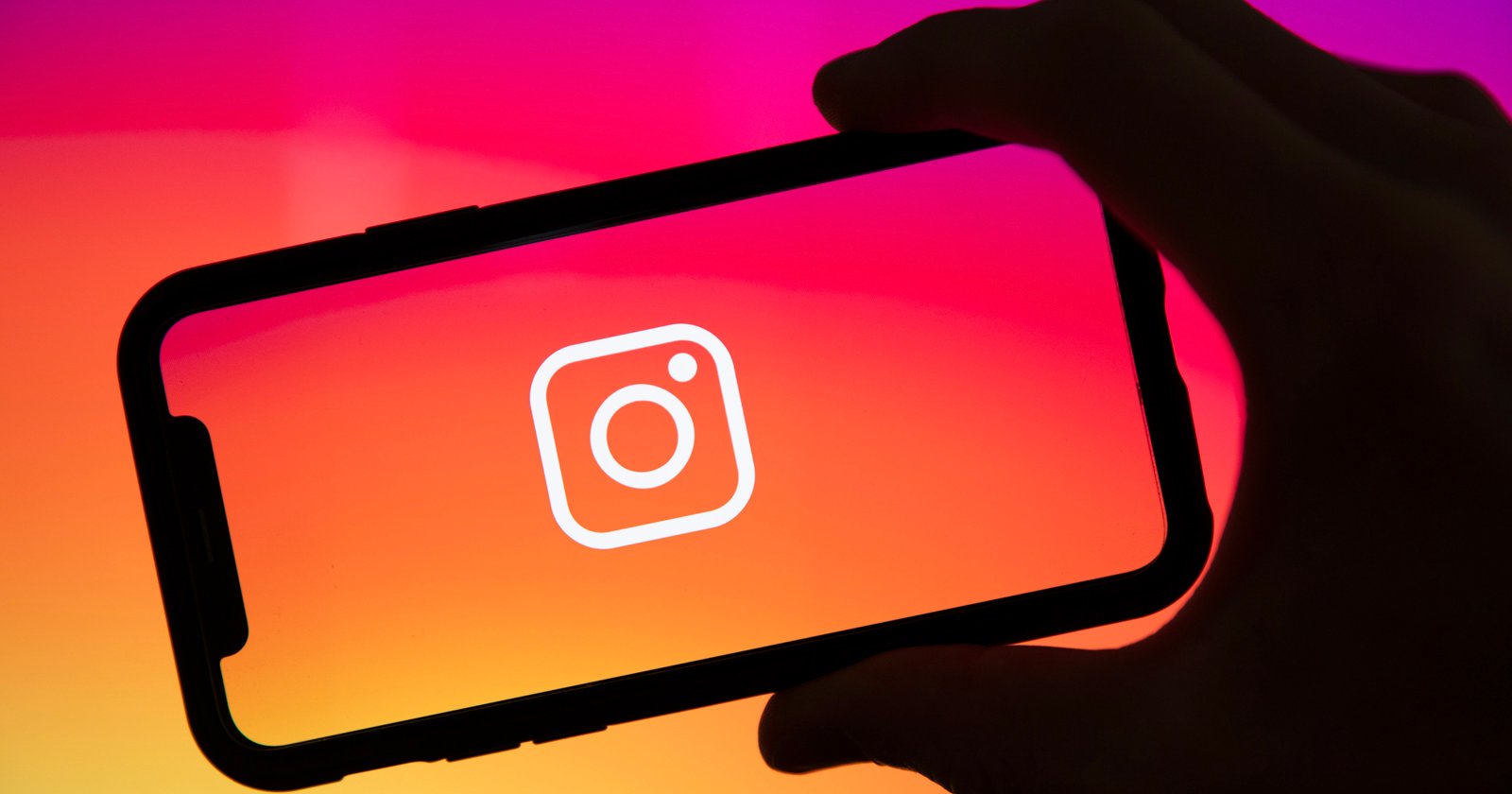 It is currently against Instagram’s policy — and a violation of COPPA rules — for children under the age of 13 to use Instagram, but Facebook is reportedly in the exploratory phase of making a version of the app just for kids.

I’m excited to announce that going forward, we have identified youth work as a priority for Instagram and have added it to our H1 priority list. We will be building a new youth pillar within the Community Product Group to focus on two things: (a) accelerating our integrity and privacy work to ensure the safest possible experience for teens and (b) building a version of Instagram that allows people under the age of 13 to safely use Instagram for the first time.

Earlier this week, Instagram said it needed to do more to protect its youngest users, and the company seems to recognize that while it forbids anyone younger than 13 from using the app, many lie to the age check procedure used in the app by using fake birthdays.

According to Engadget, the platform is able to enforce this rule by looking at a user’s claimed age and using machine learning to predict their actual age. Teen accounts are also removed from “suggested users,” Reels, and Explore. Comments from adults are also hidden in users comments on public posts by teenagers under the age of 18. While helpful, this might not be a foolproof method, which would explain Instagram’s decision to build a standalone app for kids.

Mosseri told Buzzfeed News that he admits it is a challenge to verify ages as more kids try and use the platform.

“We have to do a lot here,” he said, “but part of the solution is to create a version of Instagram for young people or kids where parents have transparency or control. It’s one of the things we’re exploring.”

While Instagram and Facebook cite good intentions behind the decisions, not everyone believes that making a kids version of the social media app is a good thing. Buzzfeed spoke with Priya Kumar, a PhD candidate at the University of Maryland who researches how social media affects families, who said that child-focused social media apps are just a way for these companies to hook kids into platforms and normalize the idea “that social connections exist to be monetized.”

Kumar cites YouTube Kids, and says that children who use the platform often move to the main YouTube app.

“A lot of children, either by choice or by accident, migrate onto the broader YouTube platform,” she said. “Just because you have a platform for kids, it doesn’t mean the kids are going to stay there.”

It’s not clear what a kids-focused version of Instagram would look like, but this revelation should not come as a surprise: Facebook already has a Messenger app for children.

“We have to do a lot here, but part of the solution is to create a version of Instagram for young people or kids where parents have transparency or control. It’s one of the things we’re exploring,” Mosseri told Buzzfeed News.