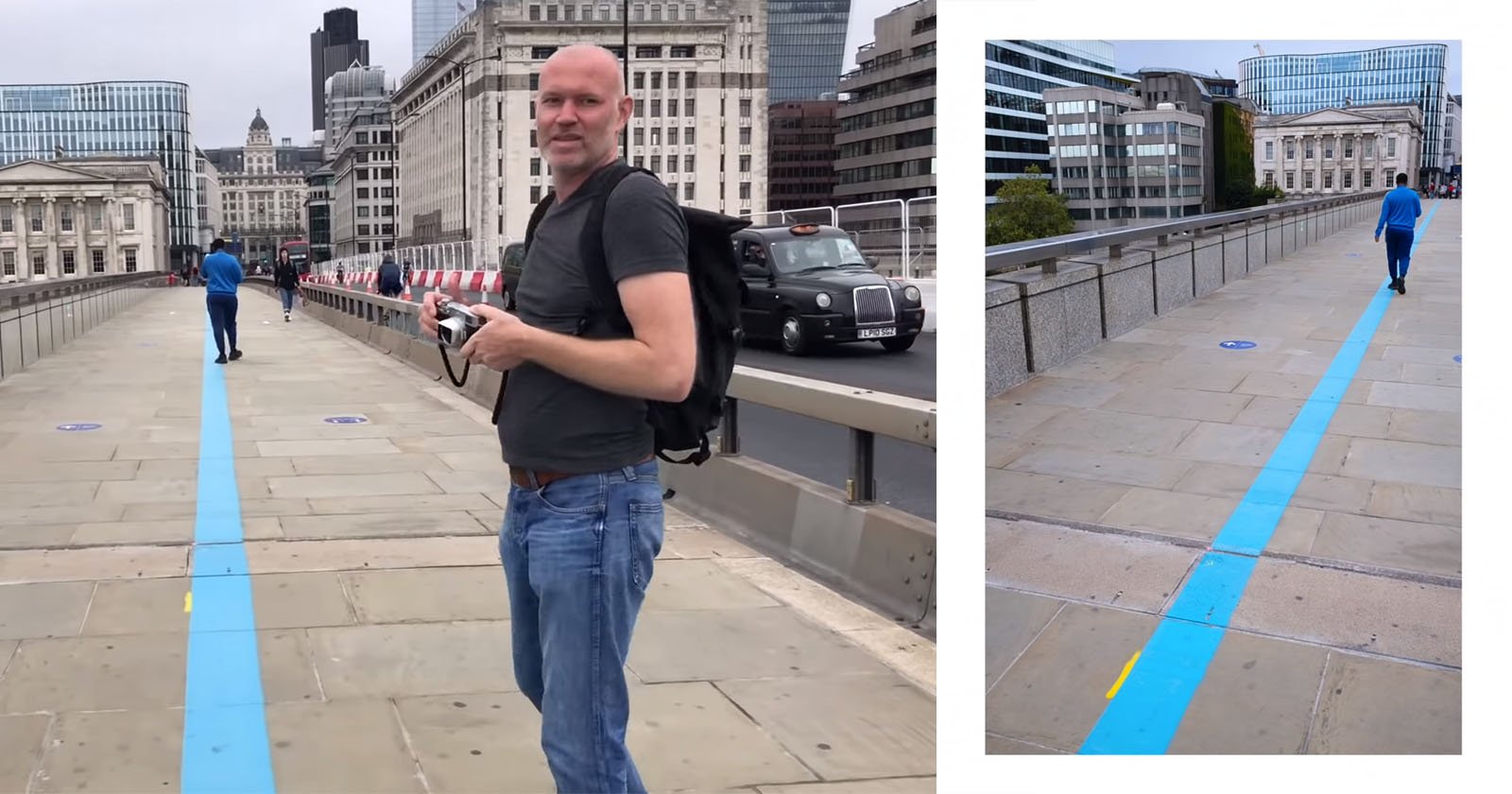 Turpin discusses various facets of street photography. He starts out by discussing how to pick and use camera gear. Later he shares a number of street photos and shares stories behind them and thoughts on things like composition. The latter part of the masterclass features footage of Turpin in action as well as photos that resulted.

If you’re interested in street photography and would like to become more knowledgeable and skilled in the craft, be sure to block off half an hour and watch this masterclass — be warned, though: you may be inspired to immediately run out with your camera and start putting what you learn into practice.