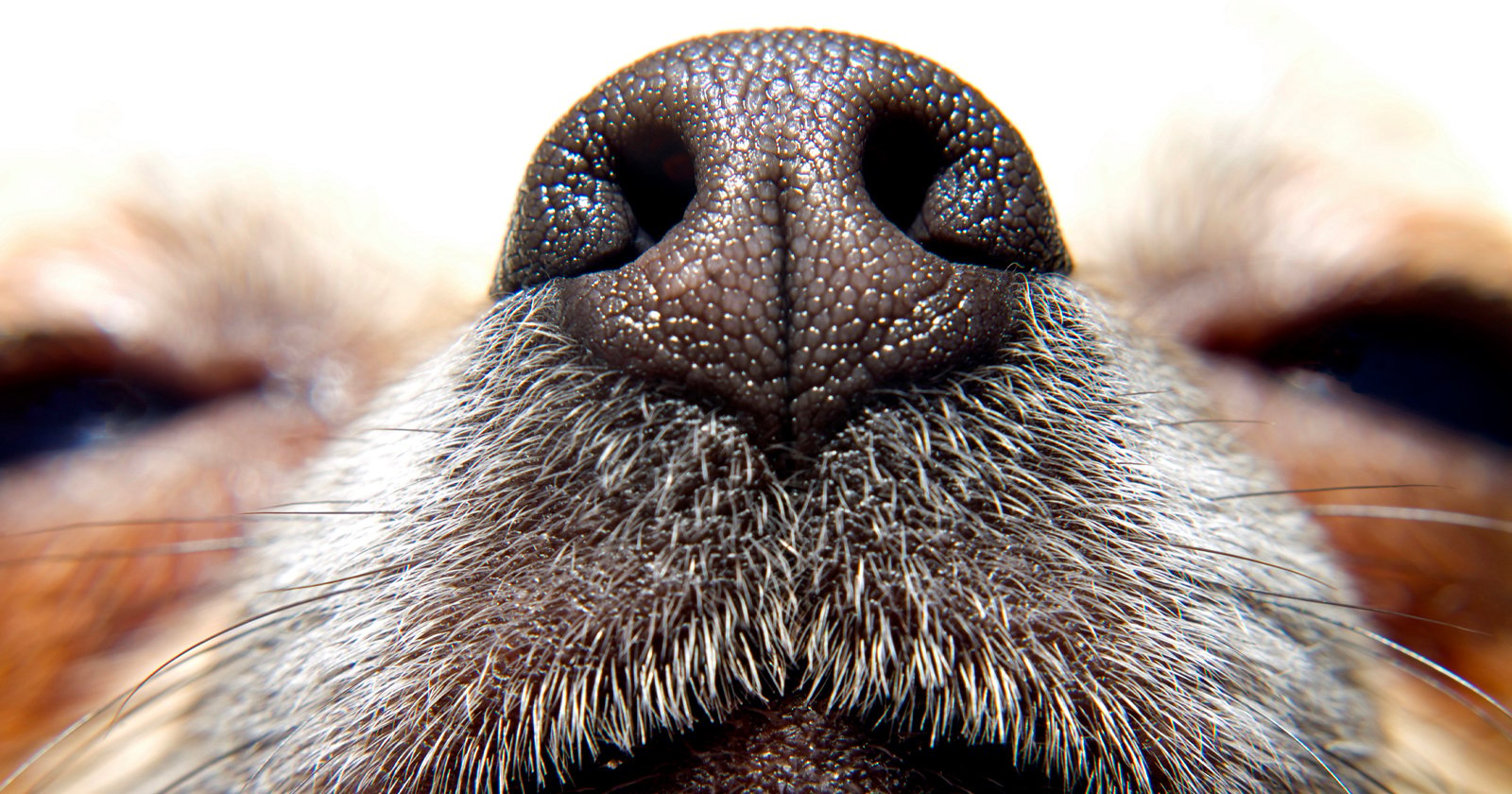 Iams has launched a new app called NOSEiD that can scan dog noses and use them as unique identifiers in order to reconnect lost canines with owners. The app can connect dog snoots with an owner’s contact information, similar to how fingerprints can link to specific people.

The company launched the app to address America’s “lost pet problem.” Stating that even though every dog is irreplaceably unique, so are their noses. The compay says that nearly 10 million U.S. pets are lost every year and one in three pets will get lost at some point in their lifetimes. Additionally, only 3-5% of dogs have microchips, and so the company decided to come up with a new method: NOSEiD.

“The app helps you capture your dog’s unique nose print and guides you through what to do in case your buddy ever gets lost,” the company states. “It can even help people who have found your dog get in touch with you faster.”

NOSEiD is designed to work with any size and breed of dog, and scanning your dog’s — or a lost dog’s — nose works almost exactly like taking a picture, according to the company. Iams suggests finding a spot with plenty of light, ideally outdoors on a bright day, and making sure the dog is sitting or standing still and facing the camera in order to get a good scan.

The actual details of the nose scanning tech rely on the uniqueness of the wrinkles found on a dog’s snout. Iams seems confident that dog noses, or at least the wrinkles on the nose, are unique enough that false positives can be avoided. The app uses your phone’s camera to analyze and detect the depth, position, and orientation of a dog’s nose wrinkles the same way that scanners work on human fingertips. Iams says this tech can make a unique biometric record of any dog’s unique identity within its database.

Dog owners can register their pet on the app which includes taking a scan of a dog’s nose using what Iams describes as a “first-of-its-kind” nose-scanning tech according to People. It also asks owners to include photos and a physical description of the dog.

Iams says that anyone who finds the dog can use the app to scan its nose and then use the extra information to make sure the scan worked as intended and indeed identified the correct animal.

“Pets are irreplaceable family members, and with the NOSEiD app, we’re hoping to help keep more pets in their loving homes and out of shelters — taking another step toward our goal of ending pet homelessness,” Craig Neely, vice president of marketing at Mars Petcare — the parent company of Iams — said in a statement. “The app is designed to be a community resource, so whether someone has a dog or not, they’ll be able to join the NOSEiDcommunity to help reunite lost dogs with their families in their own neighborhood.”

At the time of publication, Iams had launched NOSEiD in Nashville, Tennessee and was actively preparing to expand to other markets. You can download the app on both the Apple App Store or Google Play.