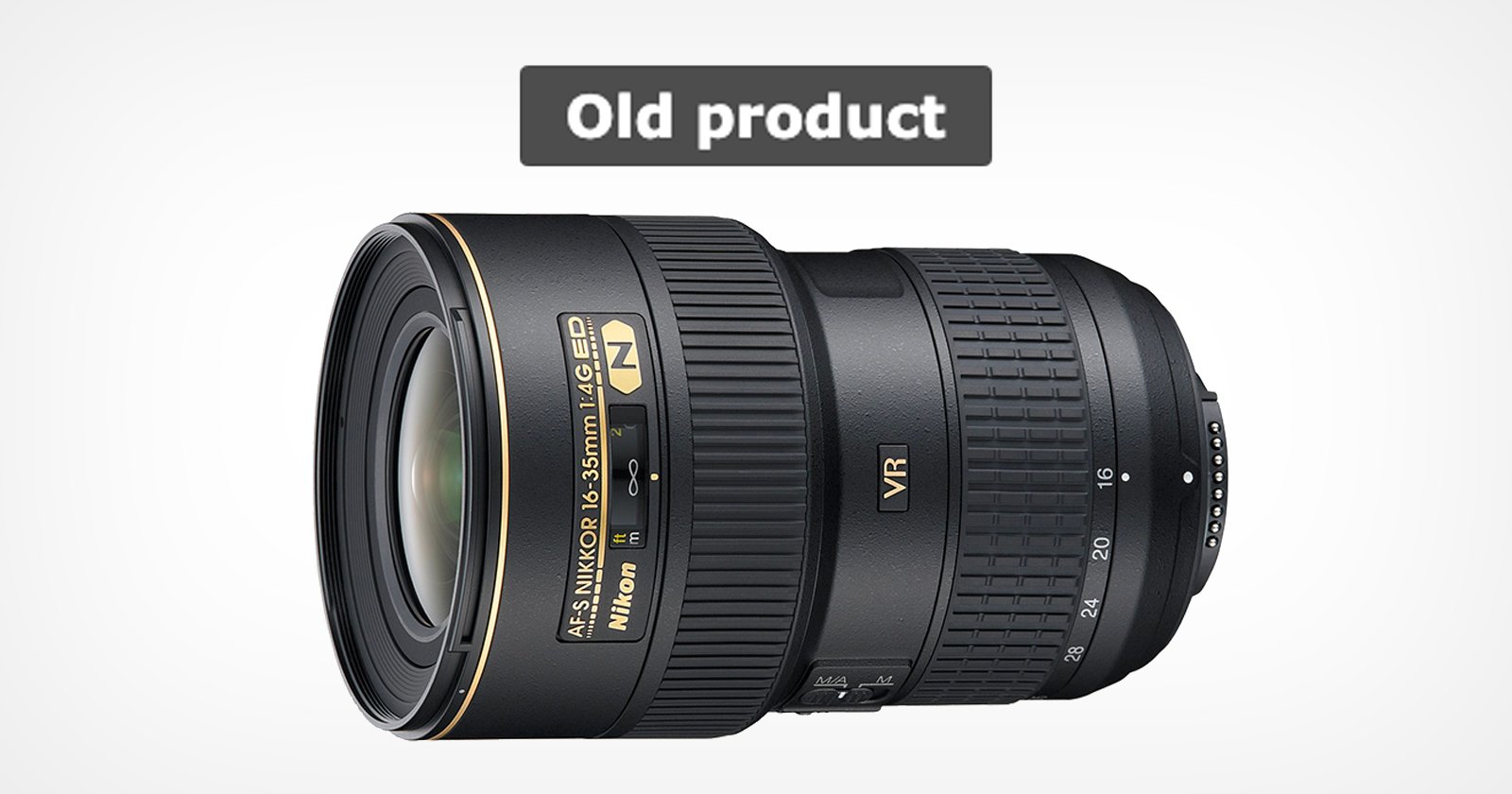 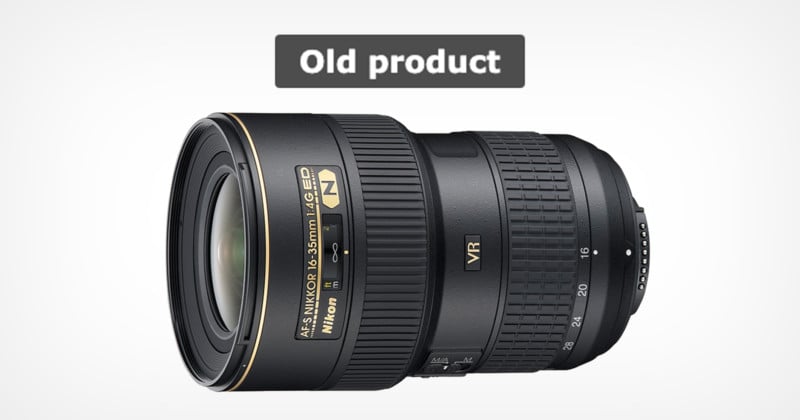 It appears that Nikon is beginning to discontinue its F-mount lenses. Seven lenses are now appearing as “old product” on Nikon’s official website, which is a term used to describe products that have been officially discontinued.

As originally reported by by Asobinet and noted by Nikon Rumors, Nikon has listed a total of seven F-mount lenses as “old product,” six of which are new at the time of publication. Nikon Rumors reported that it had retired the AF-P DX NIKKOR 18-55mm f/3.5-5.6G VR lens on May 9.

All seven lenses are listed as out of stock with major U.S.-distributors and given all of the above have the designation as “old product” on Nikon’s official website, it is unlikely that store shelves will see their stock replenished again.

Nikon did not immediately respond to the request for comment. The discontinuation of these lenses follows a report from earlier this week that Nikon was phasing out its APS-C line of cameras. While at the time, only the 18-55mm f/3.5-5.6 lens is officially noted as discontinued, reports that some of the cameras — such as the D500 — had been listed as out of stock for months led some to question the future of Nikon’s support for its DX-format DSLRs.

Over the past couple of months, Canon also has discontinued a host of lenses as part of a “series optimization.” At the time of publication, the company had ceased production on at least 22 EF lenses with more expected to come before the year’s end.

As both Canon and Nikon focus efforts on mirrorless cameras and lenses, ceasing production of older DSLR lenses is to be expected. Specifically in Nikon’s case, the company likely needs to put its entire effort behind producing Z7 II and Z6 II cameras, as it has had difficulty meeting the demand for the new devices.

Last December, Nikon announced that it would be shuttering its domestic Japanese camera production for good and moving it to Taiwan as part of a company-wide initiative to reduce operating costs by 59%.