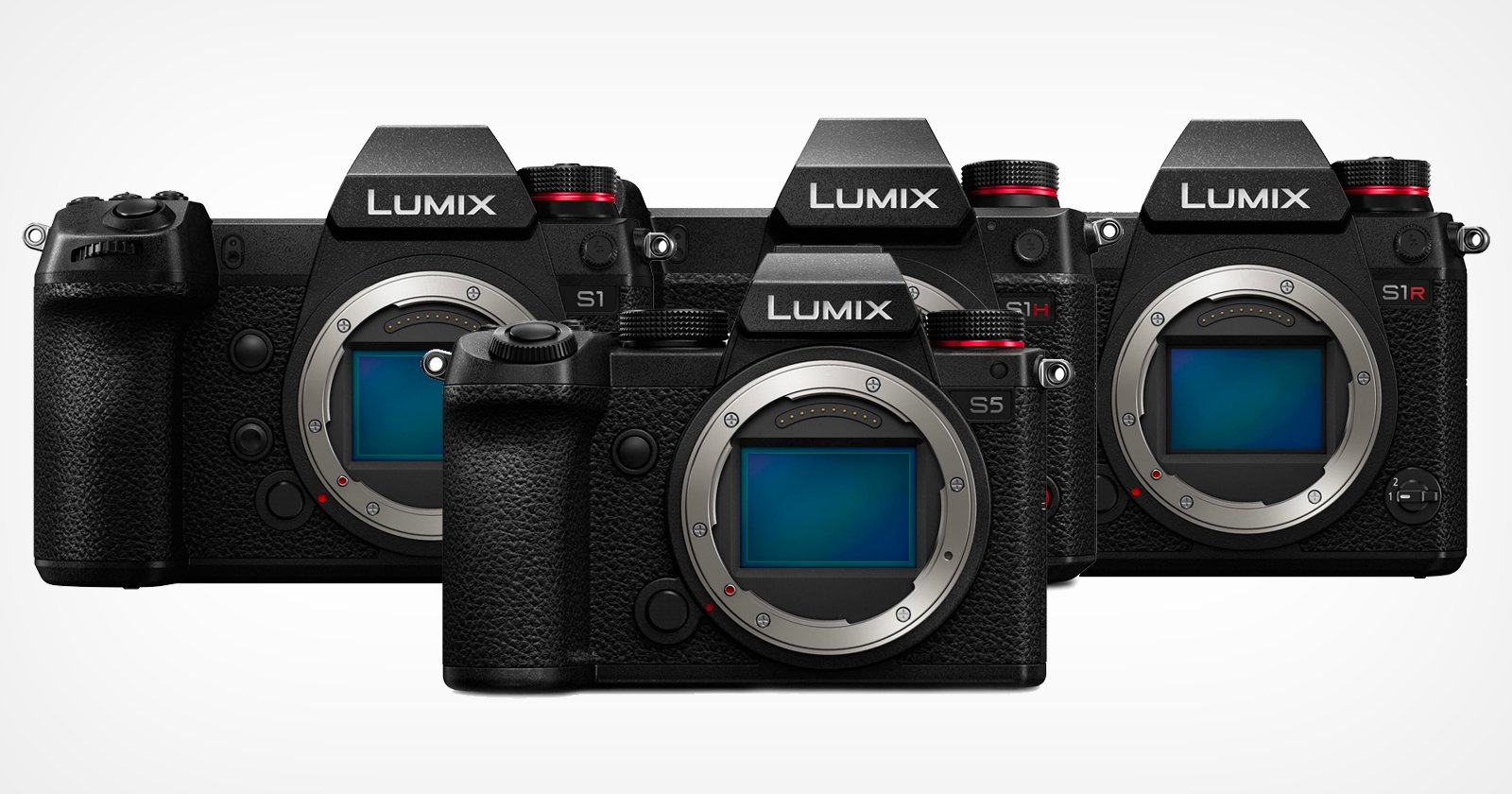 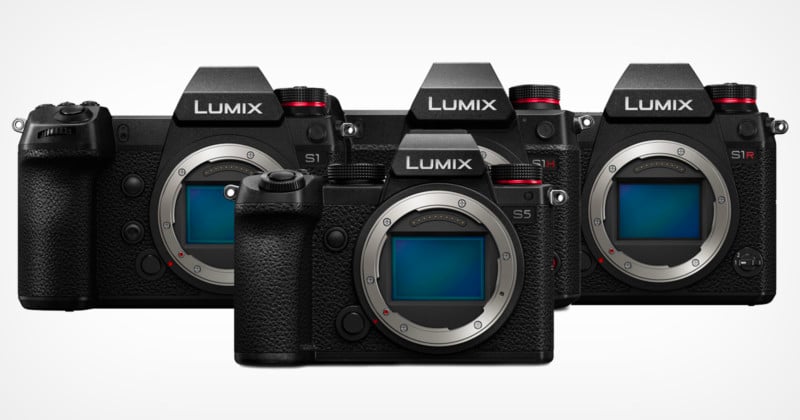 Panasonic has published a firmware update for all four Panasonic S full-frame cameras. The S1, S1R, and S1H all see improvements to autofocus to match that of the S5, while the S5 sees a major video upgrade along with better autofocus performance.

Panasonic is known for frequently making changes to its autofocus algorithm that have historically made noticeable differences in how its cameras work in the field. As part of its S5 announcement, Panasonic added head detection to its algorithm in addition to face, eye, and body detection. By adding it, Panasonic said at the time that the camera was better able to follow a moving person as they turned towards and away from the camera since it now could recognize the side and back of the head.

The S1R received a host of video improvements, which can be viewed here.

The Panasonic S5 has gained significant video capture capability with its firmware update, allowing it to shoot in DCI 4K (also known as cinema 4K) in multiple frame rates, bitrates, and bit depths. It can how capture cinema 4K in 4:2:2 10-bit and up to 30 frames per second, but drops to 4:2:0 for DCI 4Kp60. The camera also gains the ability to output RAW video over HDMI to a compatible Atomos recorder, including anamorphic RAW.

Other significant video features that were promised as part of the S5 launch are also included in this update, which can be viewed in full here.

With these updates, the Panasonic S5 is arguably one of the best-priced, value-rich, video-focused cameras on the market, even more so if compared against other full-frame cameras.

The links to read the full update notes, as well as instructions on how to install the firmware for all four cameras, can be downloaded here.