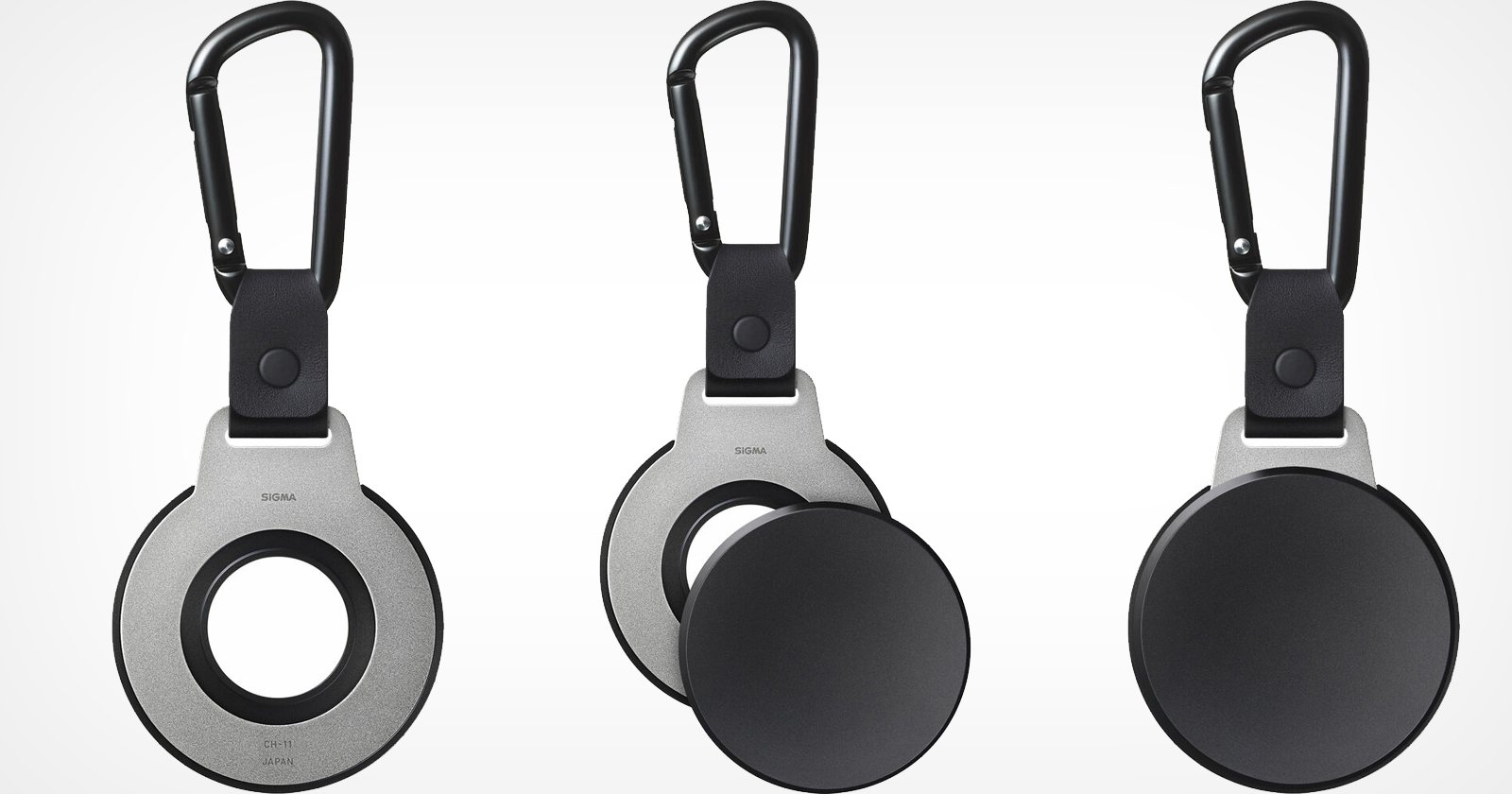 Sigma has included a new all-metal magnetic lens cap (in addition to the normal plastic cap) with its three latest lenses, and the company seems to admit that the meticulously crafted, tested, and machined pieces of metal are a bit over-engineered.

Speaking about the new I Series lenses, Sigma’s CEO is quoted as saying, “To be honest, we’ve gone further than we really needed to.”

The metal lens caps seem to be the epitome of that, as even in the promotional video above the company makes light of how much time it spent making sure the product was up to its standards. 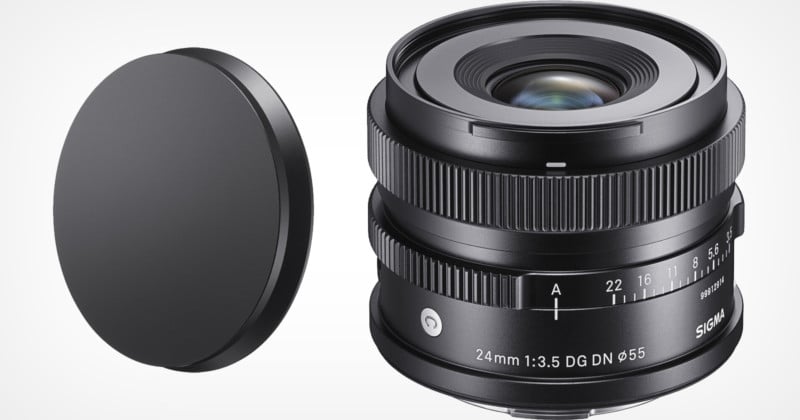 Metal lens caps are not new, but Sigma’s approach is rather novel. Leica has been using metal lens caps for some time on many of its optics across different mounts, the most common of which is a cup-like design that fits the cap over the front of the lens and is held in place by snug pressure. Sigma seems to have been inspired by Leica’s use of metal – probably thanks to its involvement in the L-Mount Alliance – but put its own twist on it. Instead of using a cup design, Sigma went with a magnetic metal disc.

The cap itself is magnetized and fits snugly over the front of the lens with or without the lens hood attached. For a series of lenses designed entirely out of metal, this finishing touch feels aesthetically right.

Because these caps are built specifically for the I Series lenses, you wouldn’t want to misplace them. To help prevent loss, Sigma has also announced a magnetic metal lens cap holder that is attached to a carabiner.

“When a cap is removed from the lens it should have a proper place where it can be kept,” Sigma says. “Using this as a starting point, a cap holder using the magnetic force of the dedicated cap was created. With the cap attached to the ring plate, and the plate clipped to a bag or belt, the cap is always within easy reach and is less likely to get lost. Plus, its elegant design is a stylish addition to a photographer’s equipment.” 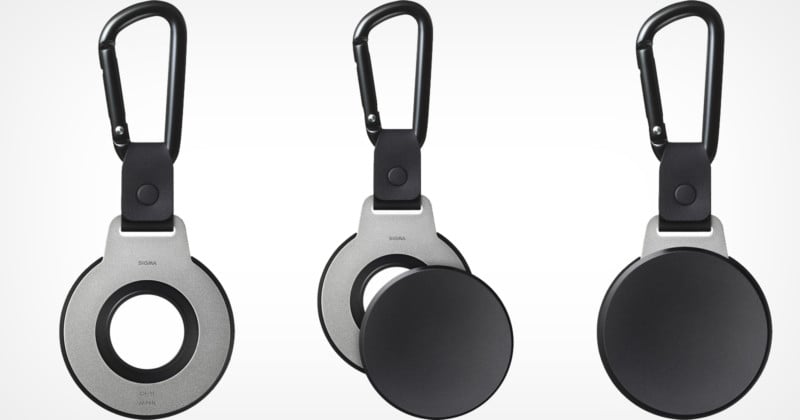 The holder is donut-shaped to allow you to easily pop the magnetic cap off the holder. Sigma’s product description is sure to mention that it is compatible with all lens cap sizes, which means that it will not only work with the three metal lens caps that were announced today, but also any possible future caps the company decides to release.

The cap holder is available to pre-order for $30 and will likely be released alongside the new I Series lenses in January 2021. Should you still manage to lose one of the metal lens caps, they can be purchased for $16 each in three filter sizes. If you’re already using the 45mm f/2.8 lens (which has been retroactively added to the I Series), a metal lens cap for its 55mm filter is available.