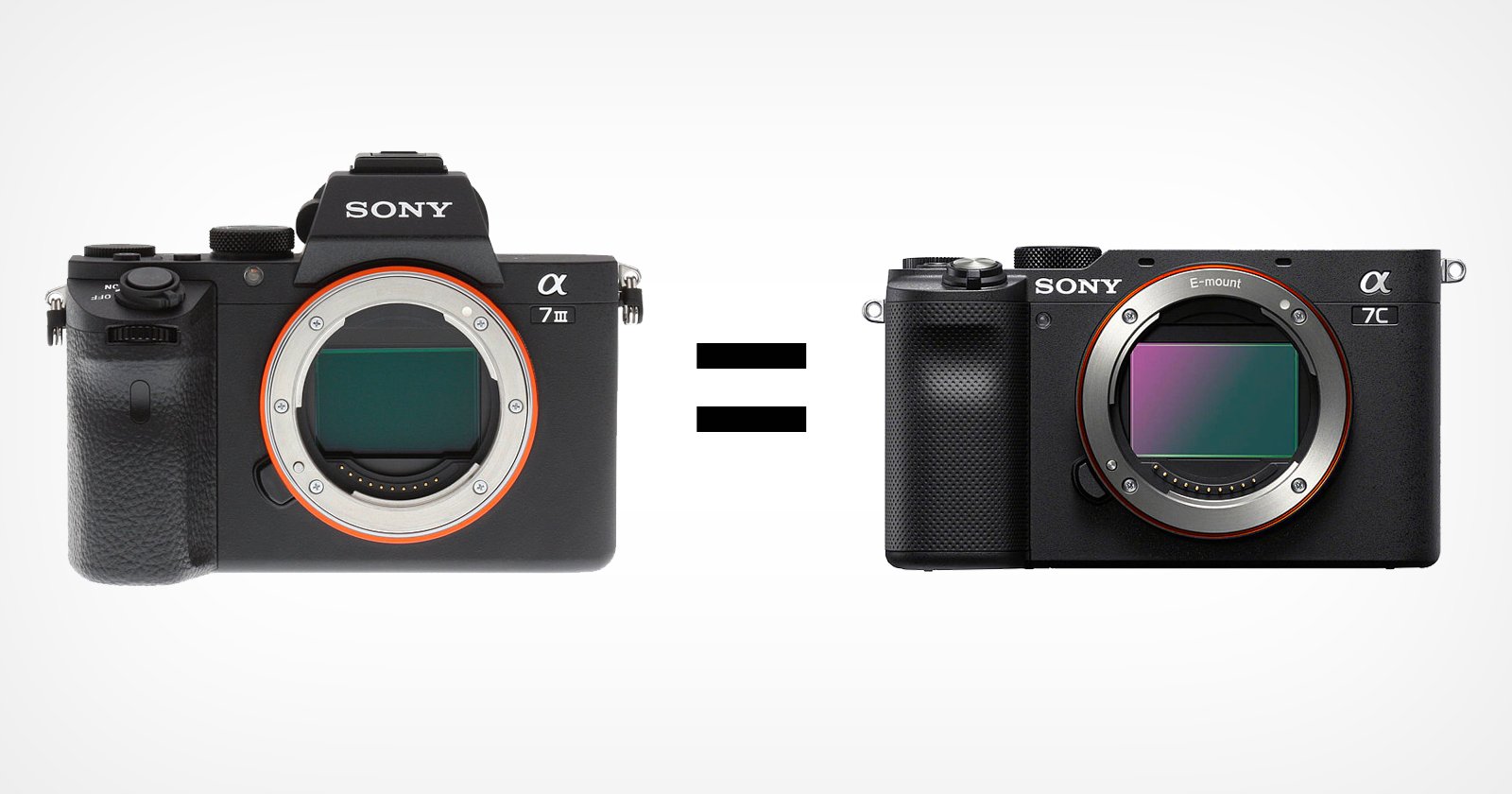 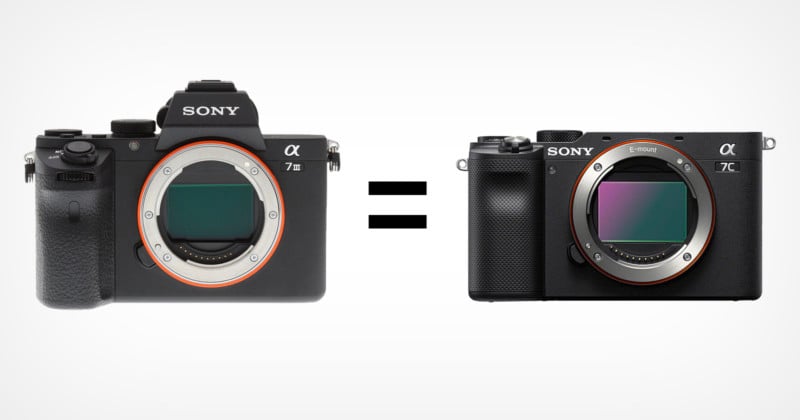 Imaging Resource, one of the most reputable camera testing organizations online, today released its sample gallery for the Sony a7C. After comparing the images to the same photos taken on the Sony a7 III, they look strikingly similar.

When the a7C was announced earlier this year, it was immediately obvious to experts that the sensor in the new compact camera was the same as the one in the a7 III. It should be noted that this sensor has been used in a host of cameras from across the industry as it has good resolution, ISO performance, and dynamic range. Reusing the sensor is by no means an inherently bad thing. Additionally, though it is often argued that much changes over time when it comes to the use of sensors, the only thing that really matters is image quality and if that was in any way improved.

PetaPixel spoke with William Brawley, the Senior Editor at Imaging Resource, about their findings with the a7C versus the older a7 III. Though he stopped short of a definitive evaluation stating the results are the same, which is challenging to do given how lightly they have to tread over making overarching statements like that, he did say that he wasn’t able to discern a major difference.

“Based on lab shots side by side, the a7C and a7 III certainly look strikingly similar, if not more or less identical,” Brawley said. “High ISO performance at, for example, ISO 1600 to 6400 look great and indeed very similar, with similar noise reduction/high ISO detail at in-camera default settings.”

You can make your own comparisons using any ISO from the two cameras by downloading the a7C files here and the a7 III files here.

This evaluation can be looked at two different ways. One perspective is that Sony did not make any changes to its camera and simply wished to resell older technology repackaged into a smaller body. Another perspective is that Sony made the a7 III, which was and still is an excellent camera, even more desirable by packaging it into a smaller form factor.

How you choose to view this is entirely up to you, but know that when it comes to image quality, you can get the same, or nearly the same, results regardless of which of the two cameras you choose. Both cameras are nearly identically priced as well, with the Sony a7C just $100 more than the a7 III at the time of publication.

For more on the Sony a7C and its evaluation, head over to Imaging Resource’s full review in progress.