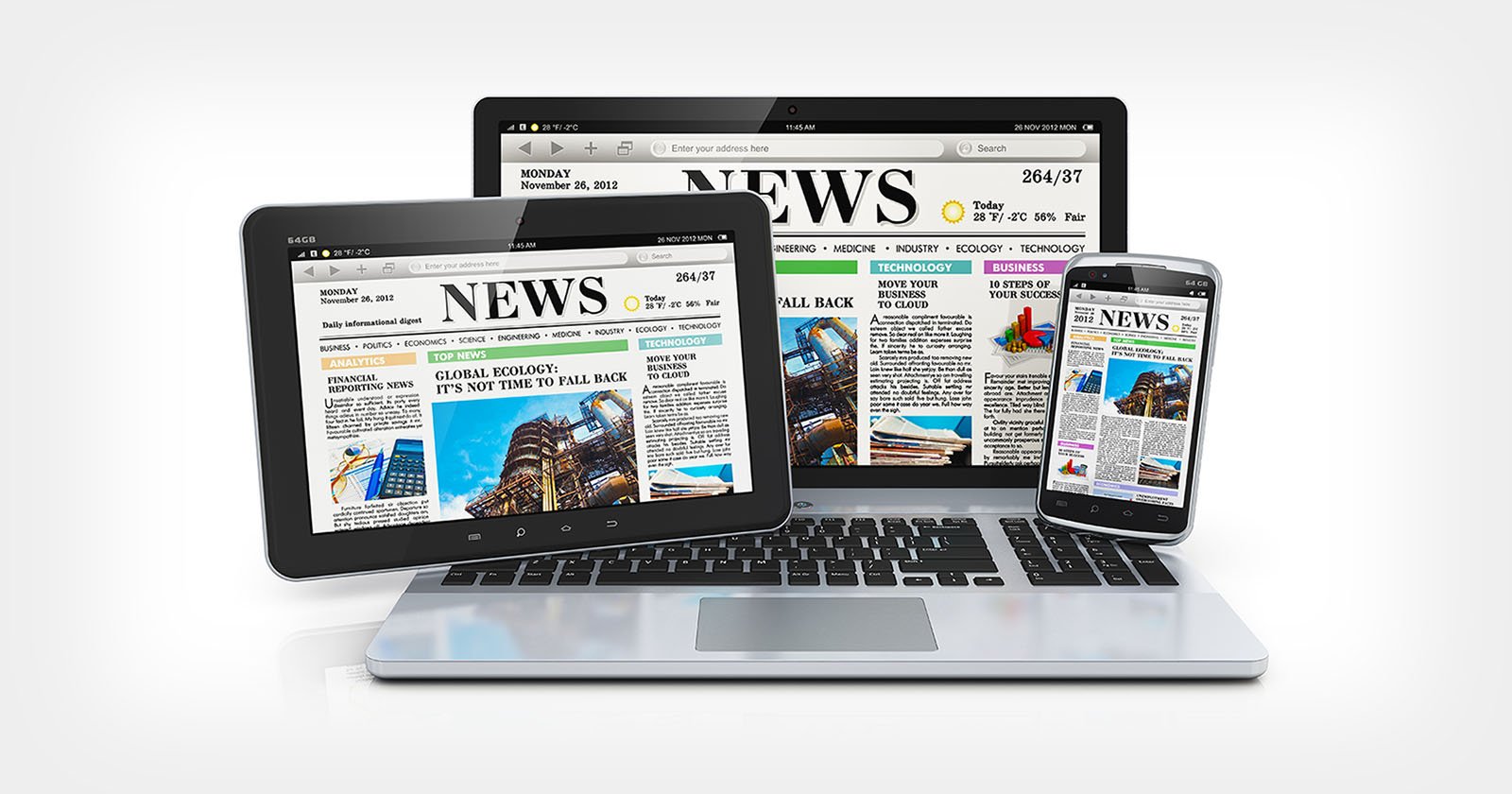 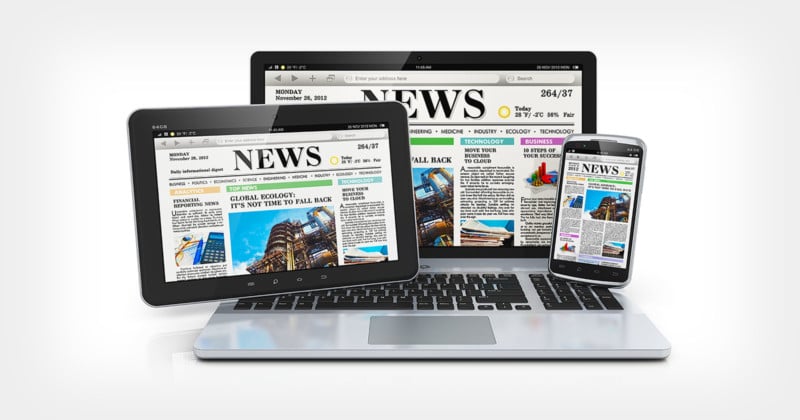 In photojournalism, where and how people get their news matters. A quick takeaway of Reuters Digital News Report 2021 shows that the news market is exploding into a multitude of topic-specific verticals and various mediums at the same time.

Whereby all news, weather, jobs, and politics were read via a local printed newspaper, each one now has its top address and is accessed via a different medium ( laptop, mobile, app, social media, etc). For image makers, this means photography has to be multi-lingual, better fitting its readership.

Take a bad storm, for example. Suppose the photo is taken for a local newspaper front page. In that case, it will need to include recognizable local landmarks along with the menacing skies. However, if it’s for weather.com, those same landmarks would be a distraction, and the whole focus should be on cloud formation.

The local newspaper reader cares about their neighborhood first, while visitors of weather.com cares about the weather first. While the first image should be a nice wide-angle horizontal, the second one should be square, captured with a longer lens. Same weather system, same story, two completely different images.

The Conjugation of Images Doesn’t Stop There. Even New Habits Are Changing

As we all know, news consumption has primarily shifted to social media. Still, as this report reveals, even which social media is changing (already). Facebook, Twitter are declining while “TikTok now reaches a quarter (24%) of under- 35s, with 7% using the platform for news – and higher penetration in parts of Latin America and Asia”. Youtube, Telegram, and Whatsapp are also seeing some significant increases.

For photojournalism, the lesson is clear. The long-predicted transition to video is finally taking place. But not the broadcast, CNN type of videos. This is its fast, 60-second max, vertical, and 100% mobile native version.

Photos, still in high demand, need to be complemented by short blast videos if one is to reach an extensive audience. Which makes the job of a photojournalist today almost impossible. No one can shoot from multiple angles with various framings while filming and editing videos. Primarily when covering breaking news.

Because of its fragmentation, only an organization can adequately fulfill all the demands of today’s news landscape by having multiple shooters at one event. However, fragmentation also implies dilution. As their audience diminishes, each news outlet spends less and less while social media pays nothing at all. It’s not sustainable.

For an individual photojournalist, it’s forced specialization. Unable to cover everyone’s need, they have to choose which one they will service and stick to it.

There Is a Little Good News

Paid subscriptions for accurate and quality news are going up. Slowly, at about 2% overall, but a promising trend. This means an increasing demand for quality, exclusive visual content, which in turn increases payout.

At the same time, the thirst for trustable information is also growing. It’s an area visual content has a lot of influence. The undeniable value here for photojournalists and news organizations alike is building and maintaining an immutable and clearly identifiable brand that is solidly enchained by trust and accuracy.

As unruled social media platforms continue to lose credibility (you get what you paid for), there is a growing opportunity to monetize visual credibility via reputation and technology. If a photojournalist’s content can be 100% trusted every time, there is a strong incentive to pay a premium for it.

P.S. There is lots more to read and discover in the highly recommended Reuters Digital News Report 2021.

About the author: Paul Melcher is a photography and technology entrepreneur based in New York, and the founder of Kaptur, a news magazine about the visual tech space. The opinions expressed in this article are solely those of the author. You can find more of his writings on his blog, Thoughts of a Bohemian. Melcher offers his services as a consultant as well. This article was also published here.