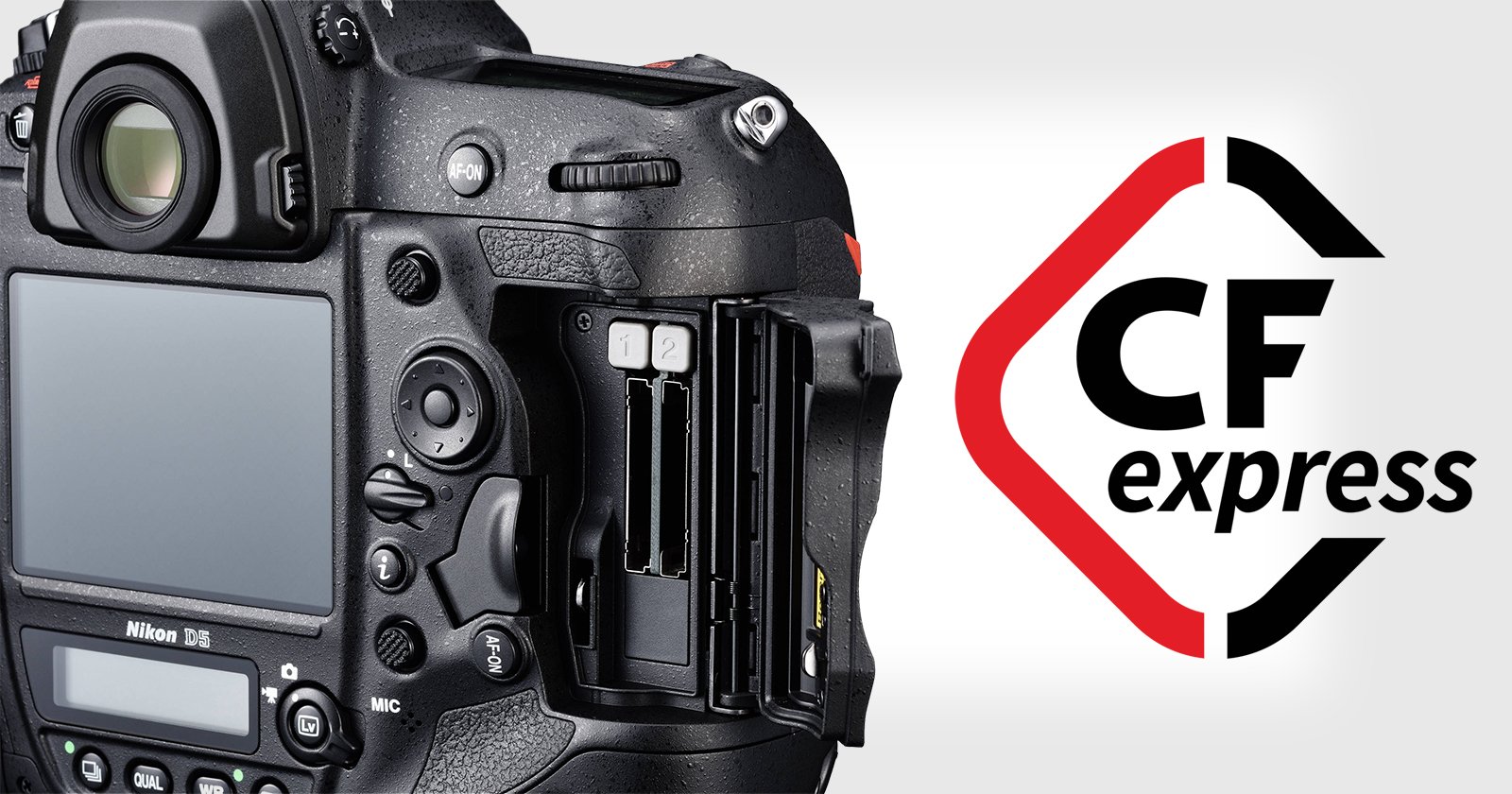 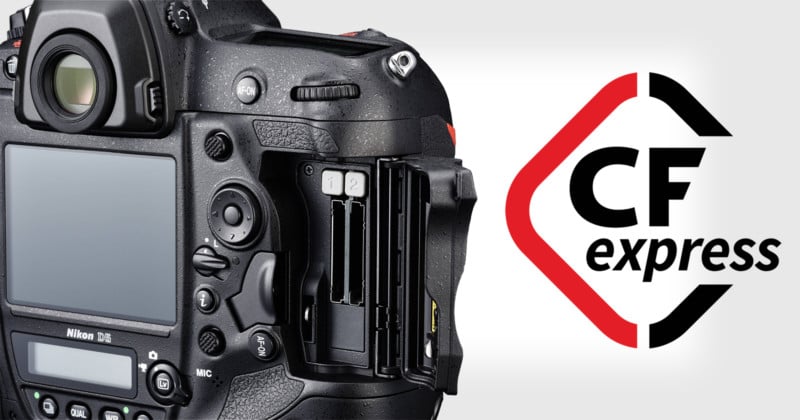 If it feels like it’s been a long time since Nikon promised the D5, D850, and D500 would get CFexpress support, it’s because it has. The original announcement came in February of 2019, and today that promise is fulfilled.

There were rumors that the impending firmware would come before the end of 2020, and Nikon just managed to squeak in under the timeline.

As noted in previous coverage, don’t expect much of a speed difference between using CFe and XQD with these cameras. Though the memory cards themselves are capable of faster read and write speeds, the internals of the DSLRs would need to be designed to take advantage of an additional lane of PCIe offered in CFe. Rather than a speed boost, the main advantage here is compatibility, and, for example, if you own both a D500 and a Z6 II, you can now share memory cards between them. XQD cards are also less common now and will eventually be phased out and replaced with CFe.

The firmware also addresses other issues Nikon discovered with the three cameras. D5 shooters can now choose the band (2.4 or 5 GHz) for the host SSID when connecting to wireless networks via a WT-6 or Wt-5 wireless transmitter connected to the camera. Nikon also fixed an issue that prevented normal shutter release and caused an error to be displayed during a very specific set of circumstances.

The D850 sees a changed default custom setting for the center-weighted area while also addressing a few errors that would either freeze the camera, cause it to display incorrect information, reverse indicators, or dim the display under specific circumstances. Four total errors were addressed in this update.

Aside from the CFe support, the D500 only sees one error addressed: an issue that caused both the Entire frame and Background-only options for Custom Setting e3 Exposure compensation for flash in the Custom Setting Menu to produce the same results as Entire-frame during flash photography has been fixed.