Patrick Sullivan is a woodworker with over 50 years of experience under his belt. In this 15-minute video, Sullivan shares how he spent the last couple of months building a traditional large format camera — a project that kept him “absolutely fascinated.”

Before sharing his particular build process, Sullivan first gives a brief history of large format cameras, from the simple, large, and unwieldy cameras used in the first half-century of photography to the beautiful devices that emerged as the art form grew and evolved.

Unable to find exact plans online for the camera he wanted to build, Sullivan carefully studied many photos of old cameras to extract key design principles. Using these, he drew a tentative plan — a plan that was continually tweaked as the project progressed.

The basic camera body consists of three main parts: the base, the back frame, and the front frame. 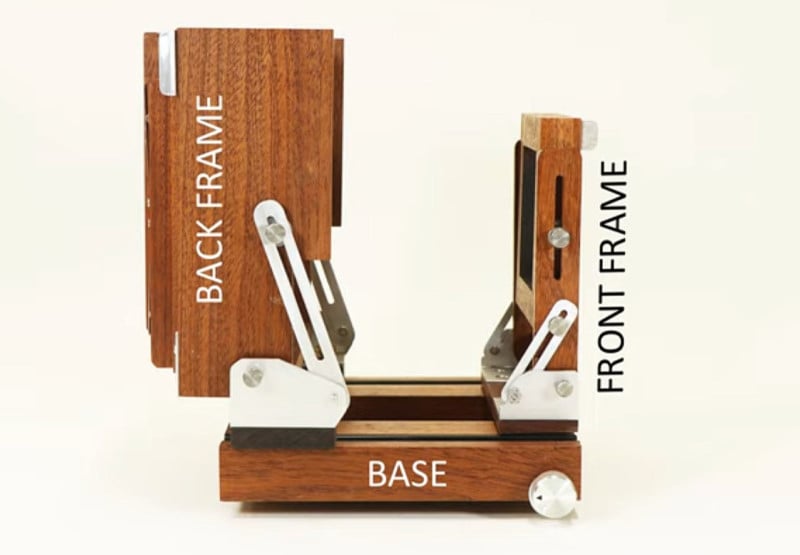 In the video above, Sullivan shows and explains the build process for each of these parts in detail.

Here’s what his beautiful finished large format camera looks like — it can fold up for transport and weighs a little over 7 pounds (3.17kg): 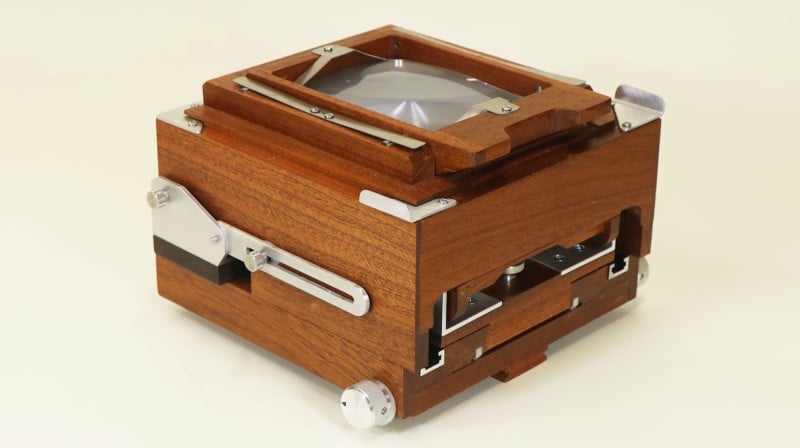 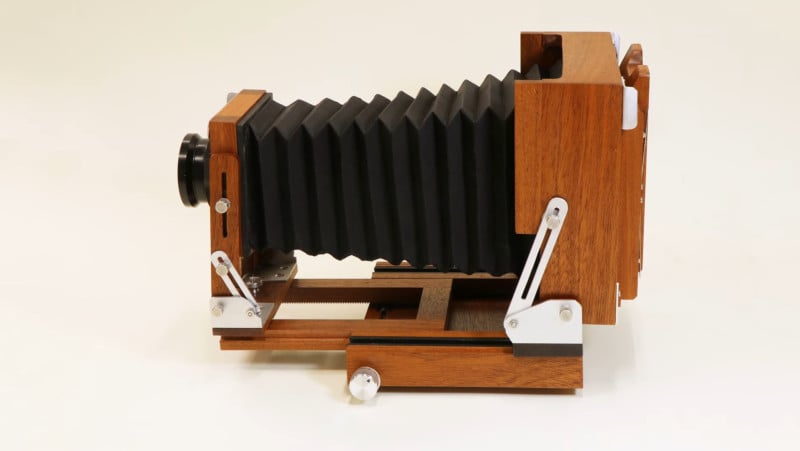 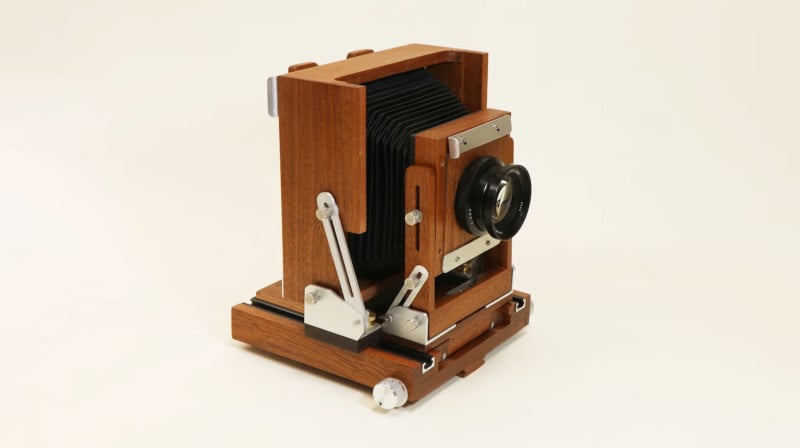 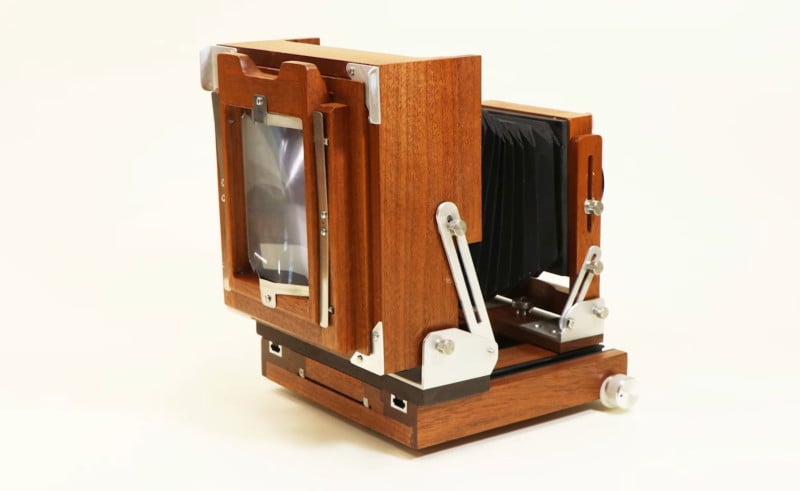 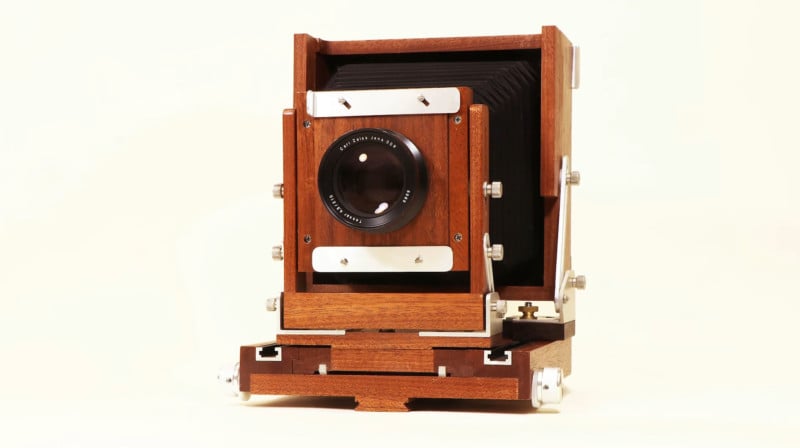