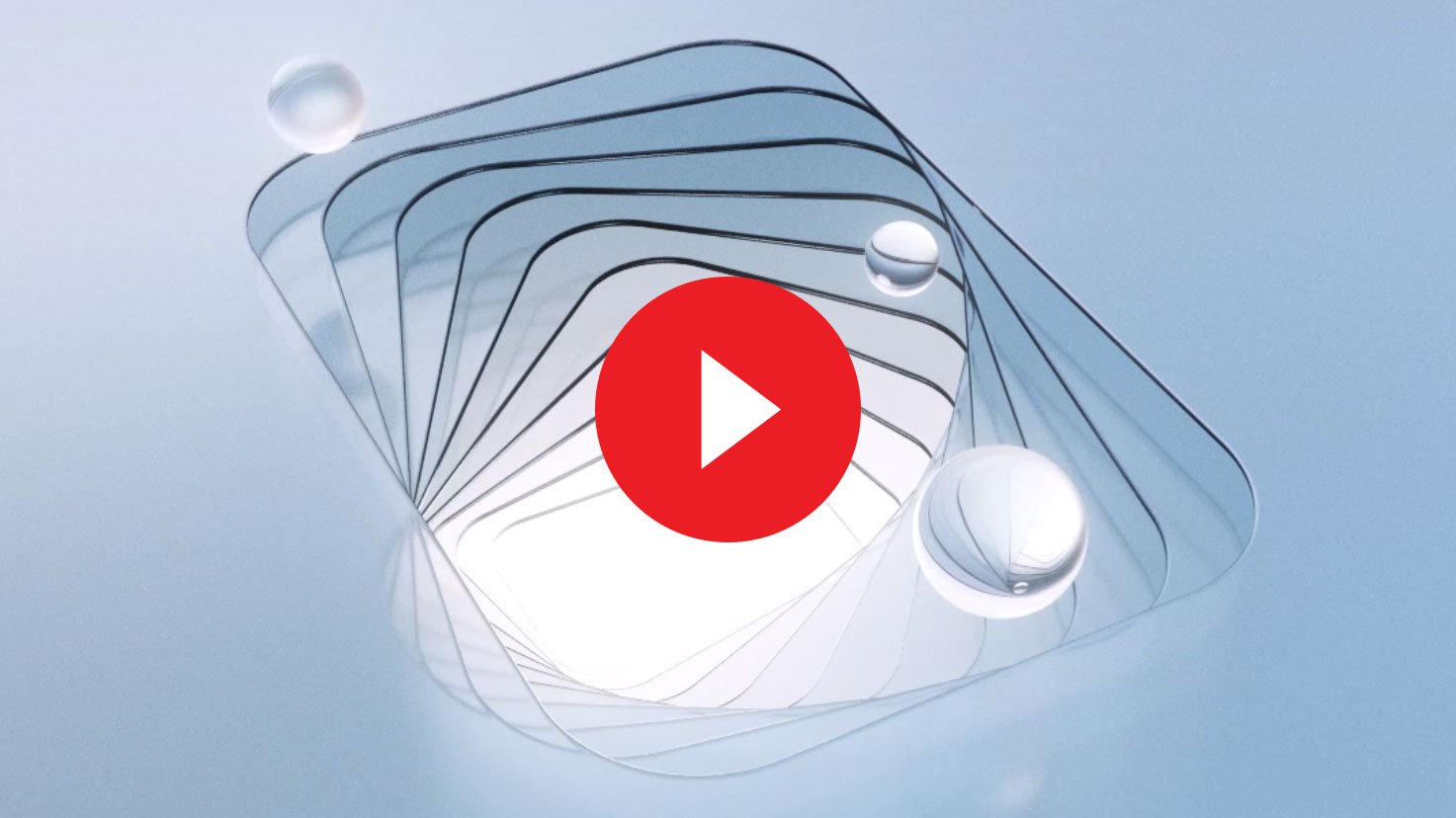 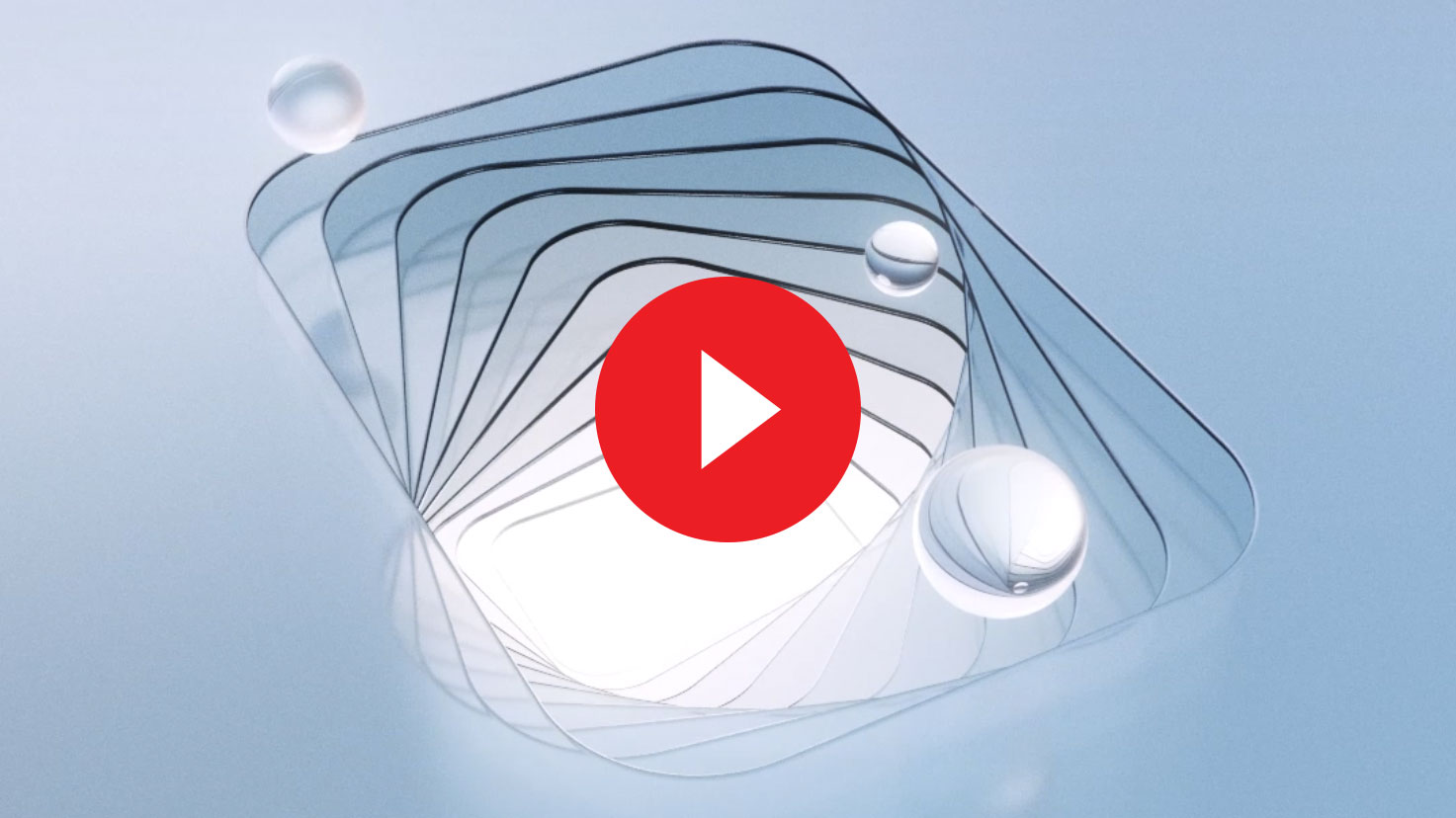 I think somebody’s probably going to get into trouble over this for breaking an embargo, but a YouTuber by the name of DM Productions has posted a complete unboxing video of the DJI Mini 3 Pro as well as a first flight and first impressions of the drone in use. The DJI Mini 3 Pro has been rumoured for quite a while with DJI finally posting a cryptic teaser on their website on Thursday.

The official announcement is expected on Tuesday, May 10th but it looks like somebody jumped the gun a little early so that they could get all of the YouTube traffic before all of the other websites and YouTubers who are sticking to the embargoes and NDAs they agreed to. I expect they’re all going to be a little pissed off right now.

Inside the box, there’s the usual assortment of bits you’d expect to get with a drone. In this particular package, it comes with the fancy new DJI controller with the built-in display which as you’ll see in the video below, appears to be running some flavour of Android. One cool feature of the new controller that’s shown off in the video is that it supports screen recording direct to a memory card slot in the controller itself.

I can’t imagine DJI will be too happy with these videos being published before they’re even able to announce their own product themselves. But, with pretty much everything else already having leaked, I suppose there aren’t too many surprises with these videos. Except, now we get to see how it actually handles and have a little more insight into that new controller.